Together with Taxi Film we have created a video for Domino’s Pizza. It was a great opportunaty and a nice challenge since we had to film the part in different counties in Europe and the rest has been shot by Taxi Film in several other countries around the world.

We’re very excited about the final video, and loved this project! Thanks a lot Taxi Film! 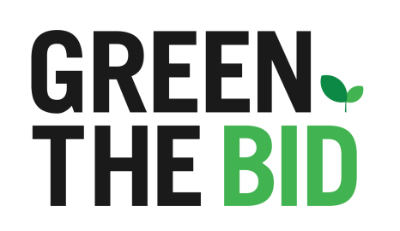